Winter is the time to take advantage of the beautiful root vegetables and squashes that are in season. This recipe is a perfect lunch, dinner, or a crowd pleasing party appetizer. Don’t let the dreary winter days get you down. Cozy up to a slice of this treat and it’s sure to brighten up your day! 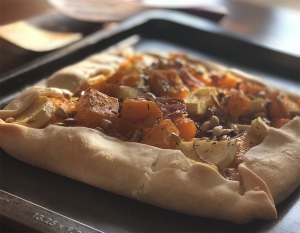 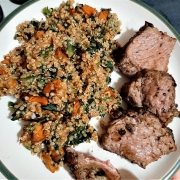 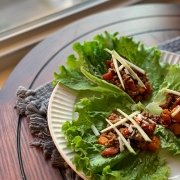 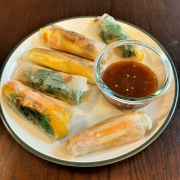 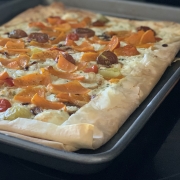 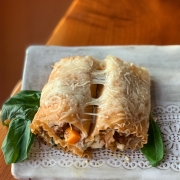 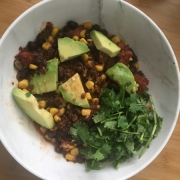 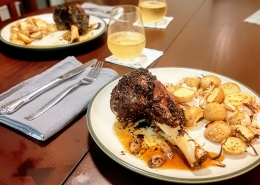 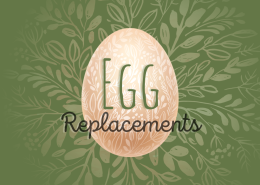 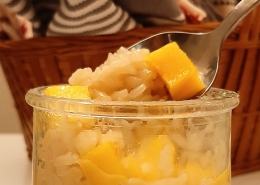 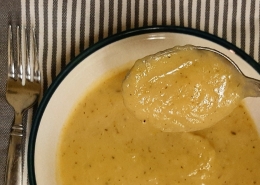 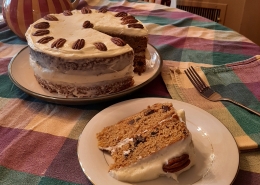 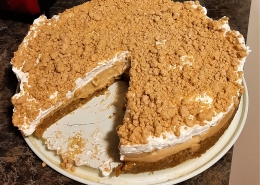 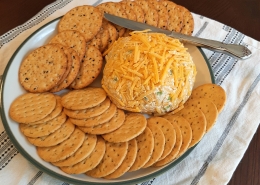 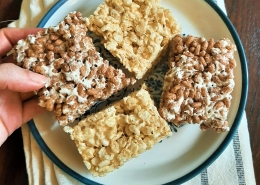 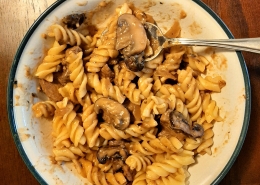 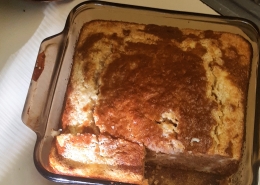 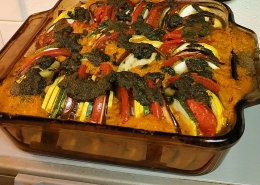 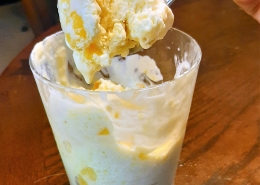 Looking for something new to make for dinner this

BOGO alert! With temperatures as low as they have