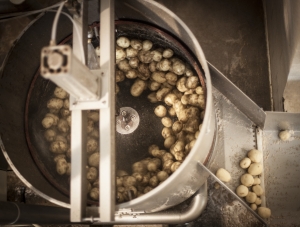 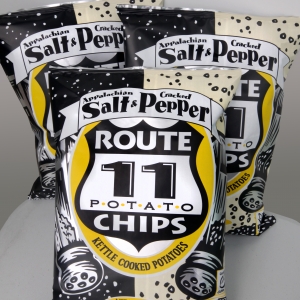 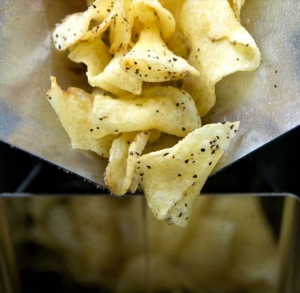 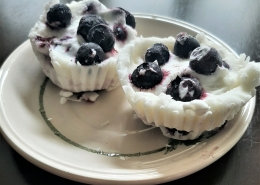 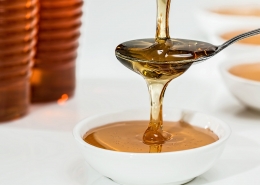 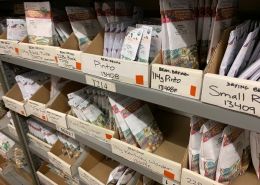 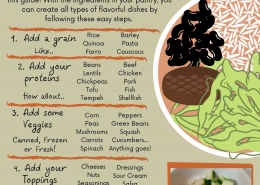 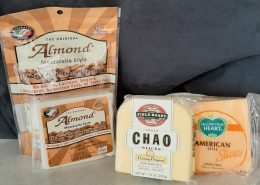 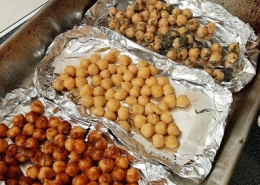 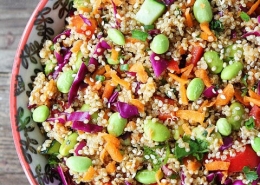 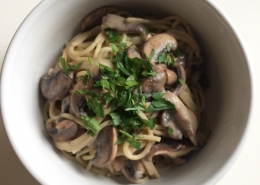 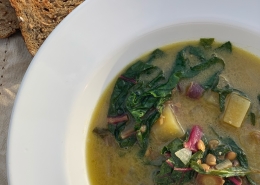 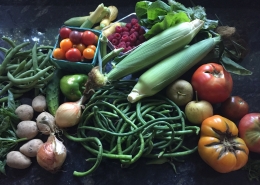 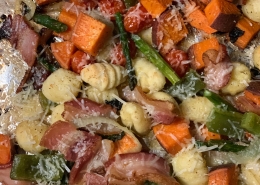 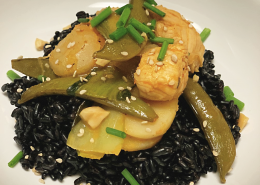 Want to make a delicious AND healthy frozen treat

Did you know the 4th week in May is American Beer

Local tomato season hasn’t started yet, but we s

Are you ready for Memorial Day weekend? If you sti